I’ll cut right to the chase. This was a very well produced event in terms of visual quality on the live streams. Lots of cool stuff in there, a lot of Easter eggs (did you spot the iPad Nano when the guy falls into his couch finding his keys?)

What stood out to me in this event is that Apple allows… nay… enables its presenters to put up a very professional look whilst bringing their individualistic styles to the screen.

I want to now discuss the new releases (completely out of order).

Stunning colours. I doubt we’ll meet anyone who does not like any one of these colours. Perhaps a dark grey coming in the winter? 😏 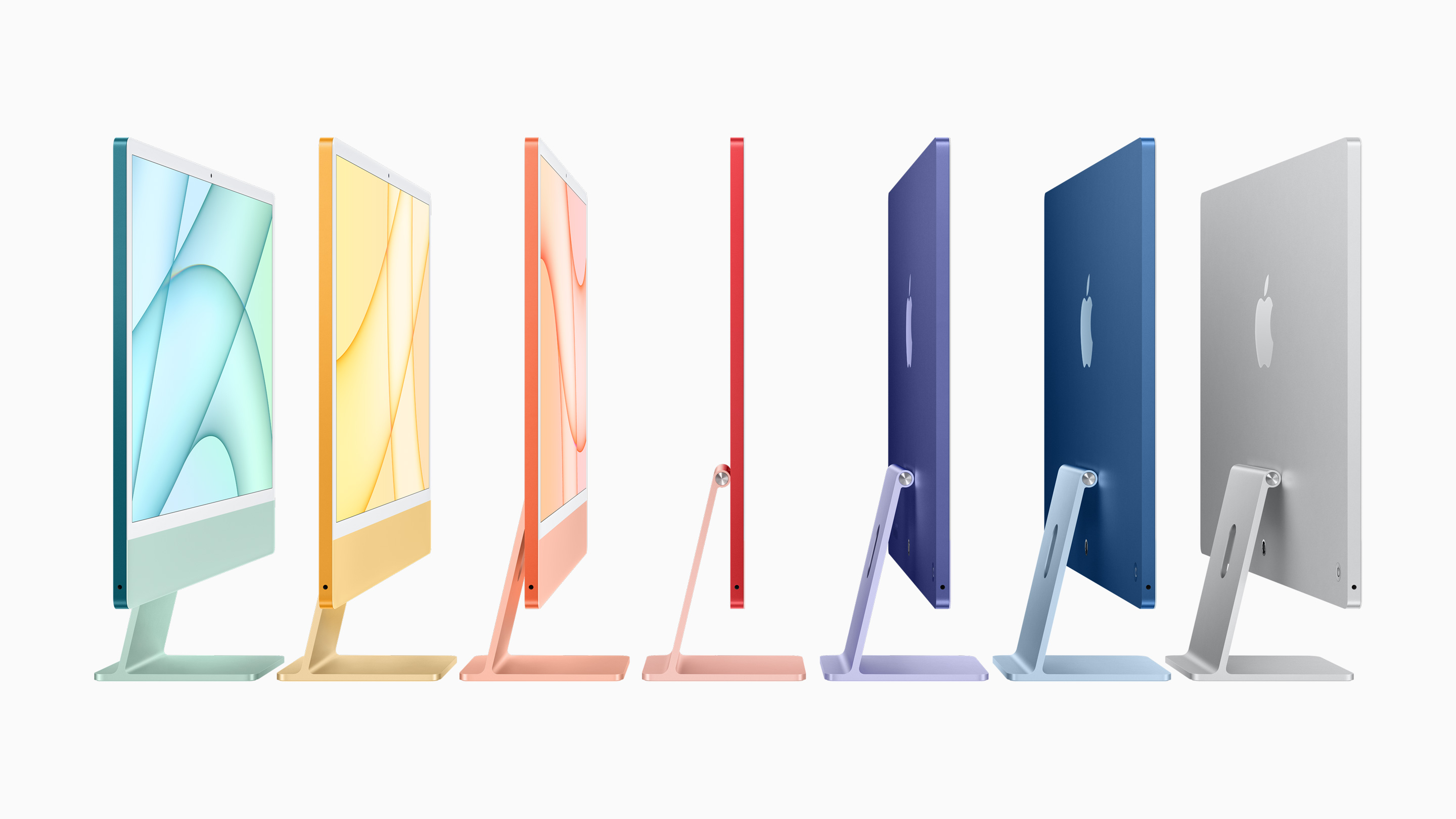 Two of my favourite features from this release were:

What irked me the most is that the iMac’s design went back by a decade for its front panel. This could have been avoided completely. The back looks absolutely stunning with the new colour options, all of them. But the front is going to be hard to work with, especially for photographers.

This comparison clearly illustrates how frustrating it will be for photographers who will buy this device for their editing work. What prompted Apple to use a white bezel completely evades common sense. Sir Jonathan Ive would have never let this happen joke.

None of us saw this coming. Yes, we all read the rumours of the XDR Display, I even suggested the possibility of Thunderbolt 3/4 before the event started to my bother. But little did we know, all of this would be made possible by the M1 Chip. 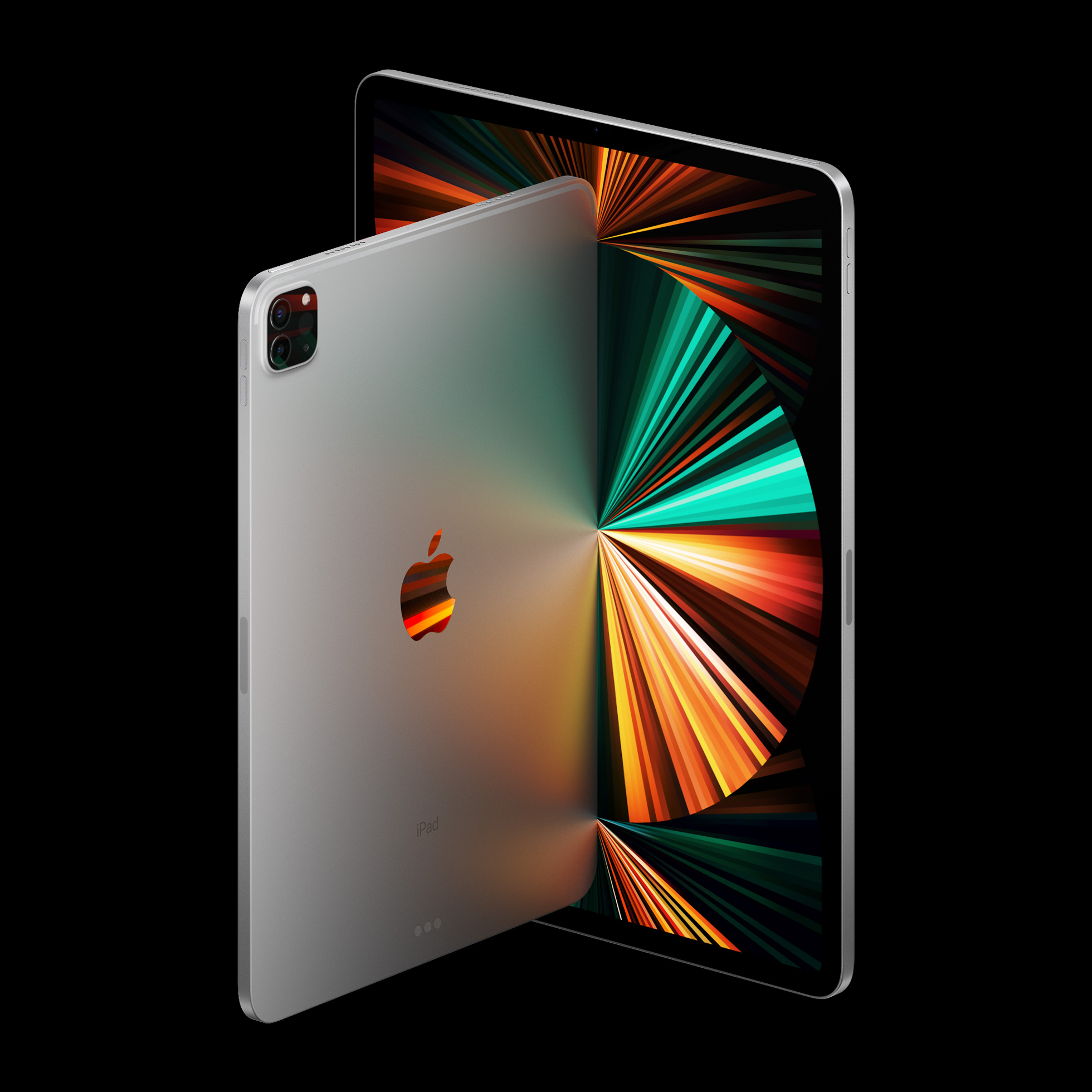 The inclusion of the M1 chip, introduction of the Thunderbolt 4 port and the gorgeous new Liquid Retina Display makes it the most capable, portable device held back solely by the now incompetent OS it runs. WWDC21, all eyes on you.

I know a lot of people are demanding, expecting a Windowing System. I do not believe this to be a good idea at all. Windowing systems work great with pointer based inputs. For touch based inputs, this would be taxing. Windowing is one more thing for th user to manage and the iPad Pro doesn't need one. Apps and workflows have evolved to be single-focused and sliding a window from the left egde (or the right in RTL locales) to bring up temporary window is another thing, which still retains the single focus system. 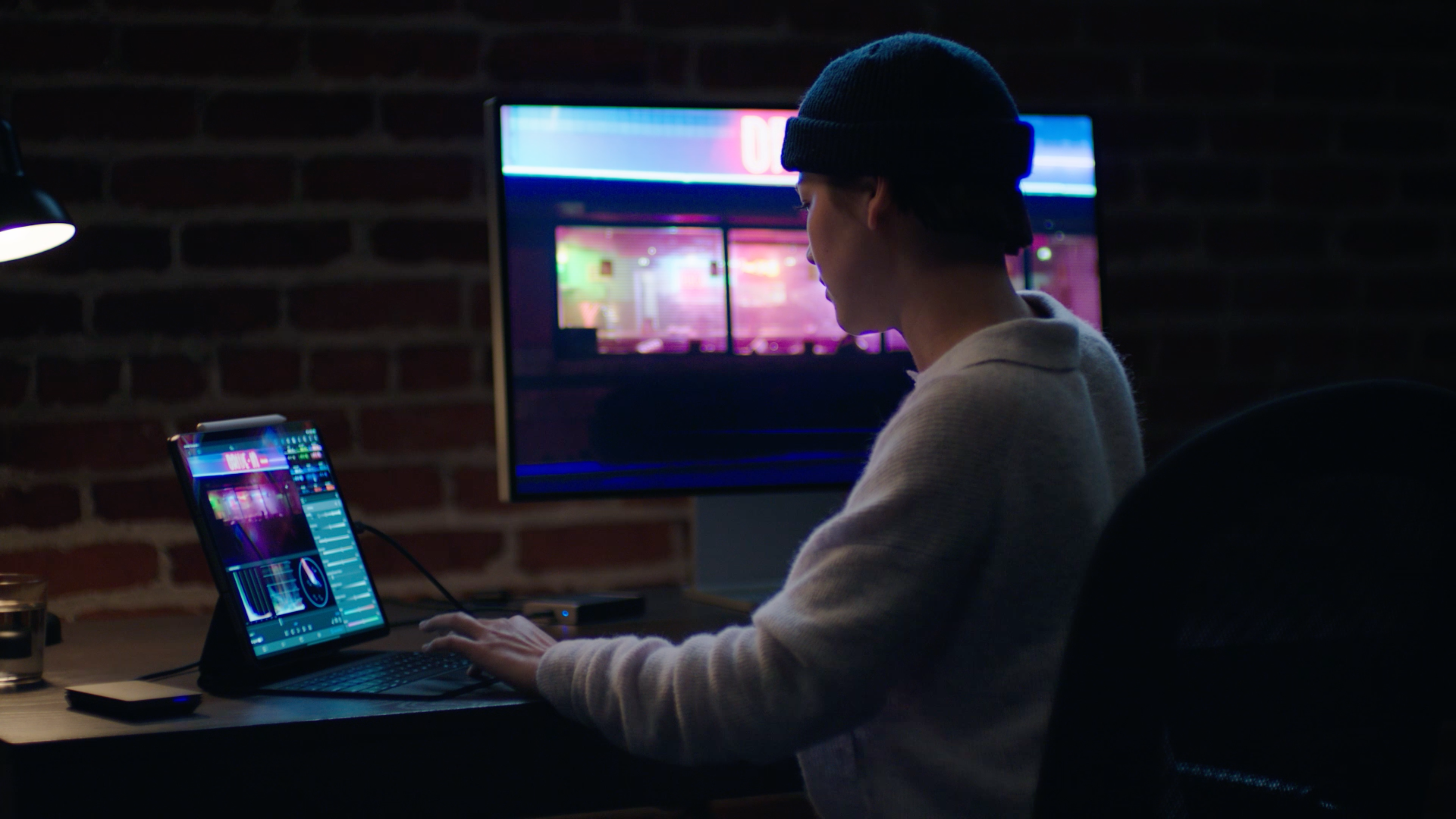 You can now connect the M1 iPad Pro to an Apple XDR Display and get full 6K output resolution. I honestly never thought this would be possible, but now that it is, it only makes me more excited to continue working on an iPad App that I've been prototyping over the last couple of months.

The new Purple colour on the iPhone 12 is gorgeous. Had this been available at launch last year, it would have been the colour I would have bought. Now my wife is considering it (and I'm trying to incrementally mount more evidence in its favour).

AirTags are finally year, after 3 years of expecting them. But what's up with the pricing in India? ₹3,190 for a single tag and ₹10,900 for four of them! That's just ridiculous until you look at the pricing for the various accessories. I'll just leave this here: